Who Was Moses?
Birth of Moses in the Bible

During the time of the birth of Moses, the Israelites were going though many difficulties which is why his mother, Yoheved, put Moses in a basket. Before I jump ahead, here are the details of this famous biblical story.

Birth of Moses Story for Kids

The sons of Jacob traveled down to Egypt during the great famine. Their brother Joseph was a governor of the land and well-liked by the Pharaoh. They all lived comfortably for the rest of their lives.

But generations pass away and a new Pharaoh "who did not know Joseph" took rule of the land. He was mean and wicked and turned the children of Israel into slaves, forcing them to build his castle.

Afraid that one of the Israelites' baby boys would rise against him as foretold by a prophecy, Pharaoh decree that all new born Israelite boys must be thrown into the Nile river.

Yoheved, an Israelite woman, gave birth to a beautiful healthy boy. She kept him secretly but feared that he would eventually be found and killed. She decided to make a basket for the baby so that she may send him down the Nile in hopes that he will be found a be given a better life. 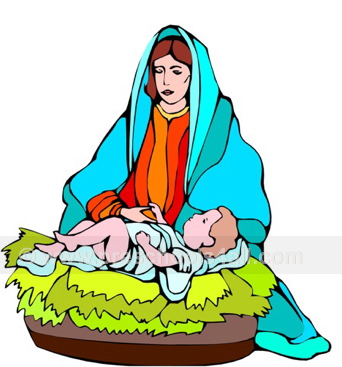 She covered the bottom outer side of the basket with tar so no water will enter the basket and inside she put comfortable material for the baby to lay on. Miriam, her daughter, was appointed to protect the basket from getting stuck in the bull rushes during its journey down the Nile.

The princess of Egypt saw the basket while it was travelling down the Nile and asked her maids to bring it to her. When she opened the basket and found the baby, she decided to keep it and raise him as a prince. She called him Moses (or in Hebrew Moshe) meaning "I pulled him out the water." Moses grew up in the palace and did not know his true ancestors until he was older.

In the story of the birth of Moses, the women are the true heroes. They are thinkers and courageous.

Even though Pharaoh commanded to kill each baby boy, Yoheved and Miriam protected Moses. They did not obey the laws simply because they were told, but rather listened to their conscience. The princess was probably well aware that the child was of Israelite descent, but she also listened to her own inner voice and chose to save him.

It took courage for both Yoheved and the princess to do those actions. If either women would have been caught they would have most likely been in trouble. Their ultimate faith in God is what led them to be strong and trust that their actions are the right ones.

Talk with the children about being a self-thinker and making our own choices and being our own judge of what is right and what is wrong rather than just following along with the group.