Howard Gardner broke the barriers about learning styles with his Multiple Intelligence Theory. In his theory, he describes eight separate types of intelligence:

Children whose linguistic intelligence (verbal intelligence) is highly developed have an easy time with both written and oral language.

They have a natural way with words, both oral and written and are able to articulate as well as write well. They enjoy reading, writing, and telling stories. Skills such as learning a new language, explaining instructions, and verbal memorization come easily to them.

Learning Style: Will include learning by listening, taking notes, and discussions. 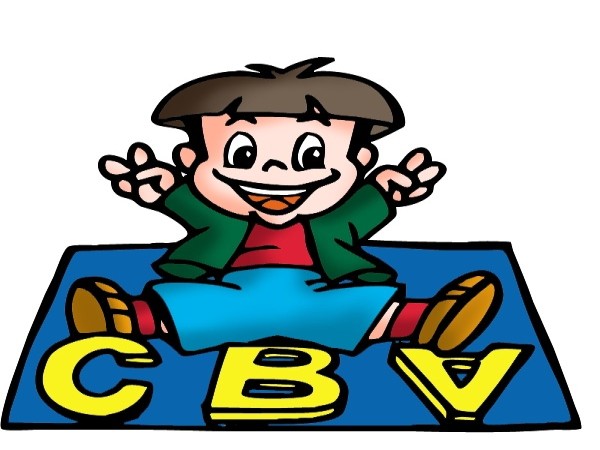 Children whose logical mathematical intelligence is highly developed have a natural way with numbers, abstract concepts, and reasoning.

Children with great logical learning have an easy time with mathematics, computer programming, and playing games such as chess. They use traditional mathematical abilities such as reasoning, logic, investigation, and scientific thinking. They have an easy time solving problems and complex calculations and easily comprehend subjects such as mathematics and science.

Learning Style: Will include reasoning, investigating, and calculating. 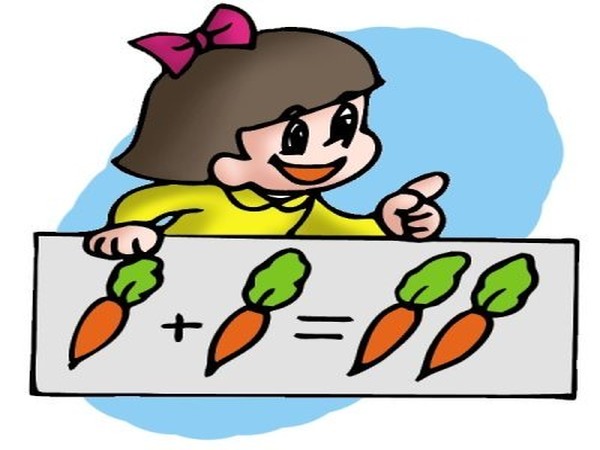 Children with strong spatial intelligence, also known as 'picture smart,' are visual learners; they need to be able to see things in order to understand them. Since they have a strong visual memory, a sharp eye for detail and colors, and a good hand-eye coordination, they tend to be artistically inclined. They enjoy creating art, building puzzles, and learning through watching movies.

Learning Style: They need visual support, such as charts, pictures, and other images. 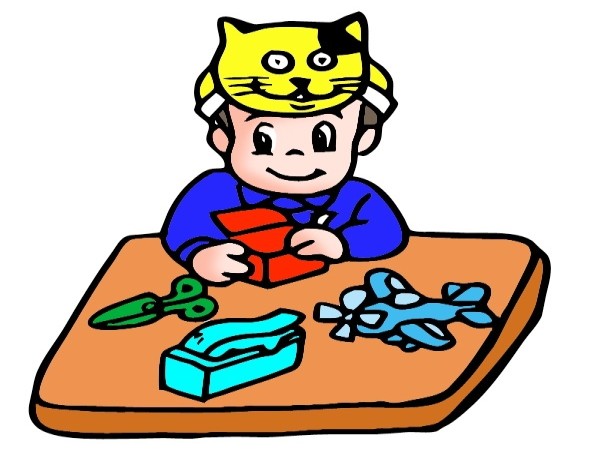 Children with strong musical intelligence have a high sensitivity to sounds, tones, and music. Their sharp hearing enables them to follow a story or a lecture without the need of visual aids. Rhyming comes easily to them, as does singing, playing an instrument, and composing music. These children tend to sing or hum while busy doing other activities.

Learning Style: Using rhyming and songs to memorize information and working while music is playing in the background. 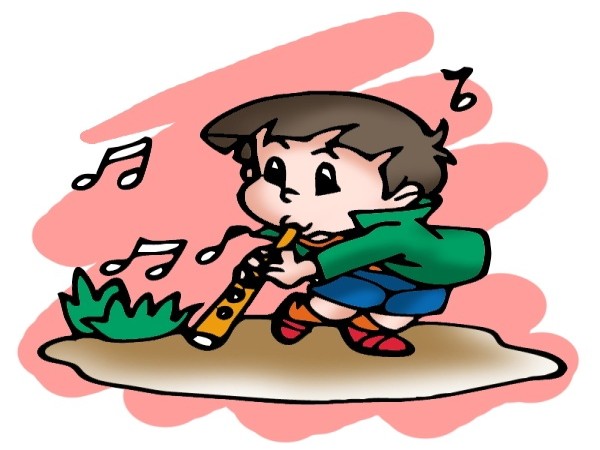 Children whose kinesthetic intelligence is highly developed learn best by moving and using their body parts.

They are highly coordinated and enjoy working with their hands. They are also able to remember things through muscle memory. They enjoy taking things apart and trying to put it back together, as well as building and using their tactile sensors. Many 'body smarts' children excel in acting and performing.

Learning Style: Doing and trying rather than watching or hearing. 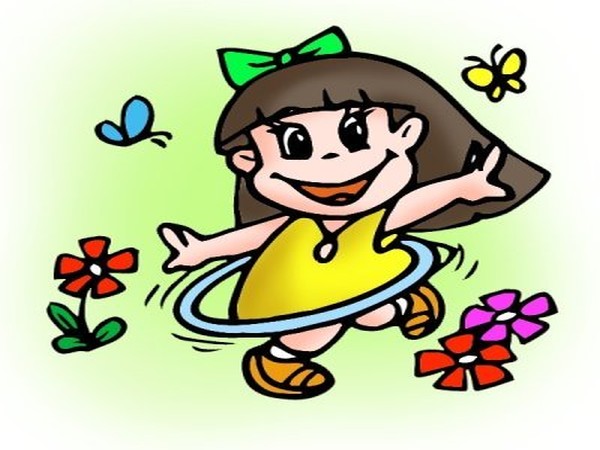 Children with strong interpersonal intelligence have lots of friends and are able to create long meaningful relationships with people. They are empathetic and sensitive to others feelings, moods and temperaments. They enjoy socializing and working with others and are able to lead and be led. They have strong communication skills and are able to explain their needs and wants easily.

Learning Style: They learn best by working with others through discussions and debates. 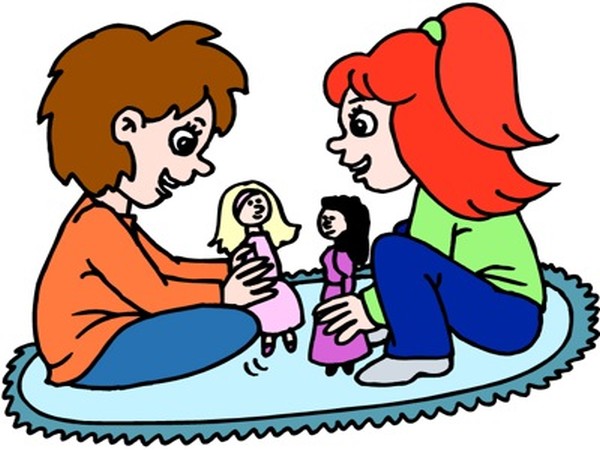 Children with strong intrapersonal intelligence tend to 'march to the beat of their own drum'.

They have high self-esteem, self-confidence and are perfectionists. They are in tune with their emotions, abilities and goals. They tend to learn from their own mistakes and successes. They are usually introverted and play on their own. They do not seek the approval of their peers nor their companionship.

Learning Style: They learn best by concentrating and working out the topic learned on their own. 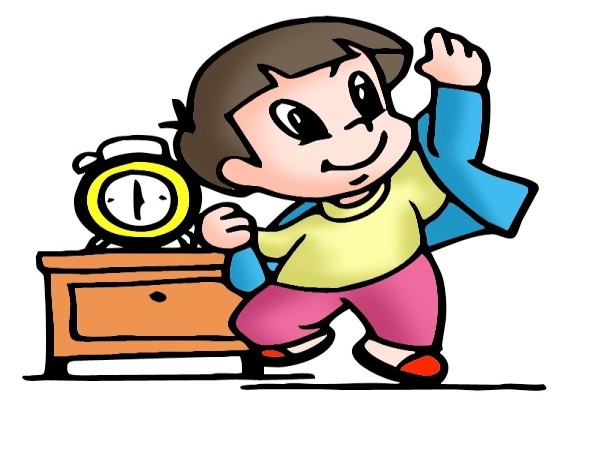 Children with strong naturalistic intelligence show sensitivity towards the environment and other living creatures. They are able to tend and grow a plant or a garden. These children feel connected to nature and prefer being outdoors. They are good at classifying different species and understanding the natural cycle of the world.

Learning Style: These children learn best when they are outdoors in nature. If the topic is not connected in some way to nature, they find it lacks any meaning and is 'useless'. 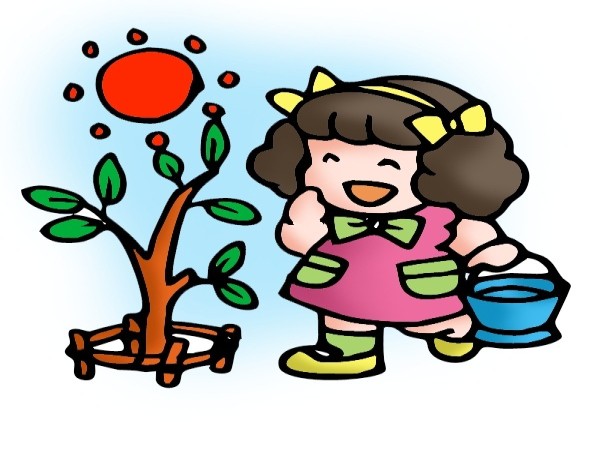 Types of Learners: Whole to Part vs Part to Whole

A person who is a whole to part learner needs to know the big picture before they learn the details. They prefer reading the titles of each chapter in the book and then they begin reading the book. These children need to be told the overview in the beginning of a theme. If your child is a whole to part type of learner, then it is best to first outline the story or activity, including the purpose, process, and expected outcome. 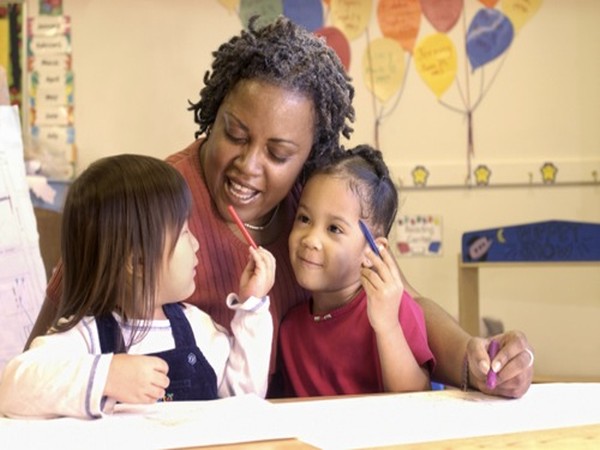 A person who is a part to whole learner, learns by putting together the details in order to create the whole picture. They learn each part as a separate unit and then connect the units to create the whole. A classic example is when a child learns about a new country and they focus on individual aspects, e.g. demographic, population, geography, as it's own entity. When they are ready, they connect all the information together to create the complete picture of the country.

There are many elements that play a role in the success of a person. Did you ever meet someone with abundance of talent but yet some how they were not successful?

If you want to understand the story of success I highly recommend reading Outliers: The Story of Success by Malcolm Gladwell. In this easy to read book, the author takes us on an analytical journey trying to solve the ancient question: "What makes high-achievers different?" Is it purely talent or are they simply lucky? The answer might surprise you...

Mr. Gardner is the John H. and Elisabeth A. Hobbs Professor of Cognition and Education at the Harvard Graduate School of Education.

Among numerous honors, Gardner received a MacArthur Prize Fellowship in 1981. In 1990, he was the first American to receive the University of Louisville's Grawemeyer Award in Education and in 2000 he received a Fellowship from the John S. Guggenheim Memorial Foundation. He has received honorary degrees from twenty-two colleges and universities, including institutions in Chile, Ireland, Israel, and Italy.

In 2004 he was named an Honorary Professor at East China Normal University in Shanghai. In 2005 he was selected by Foreign Policy and Prospect magazines as one of 100 most influential public intellectuals in the world. He has been elected a member of the American Academy of Arts and Sciences, the American Philosophical Society, the National Academy of Education, and most recently (2007) the London-based Royal Society for the Encouragement of Arts, Manufactures, and Commerce.

He serves on a number of boards, including the Spencer Foundation and New York's Museum of Modern Art.